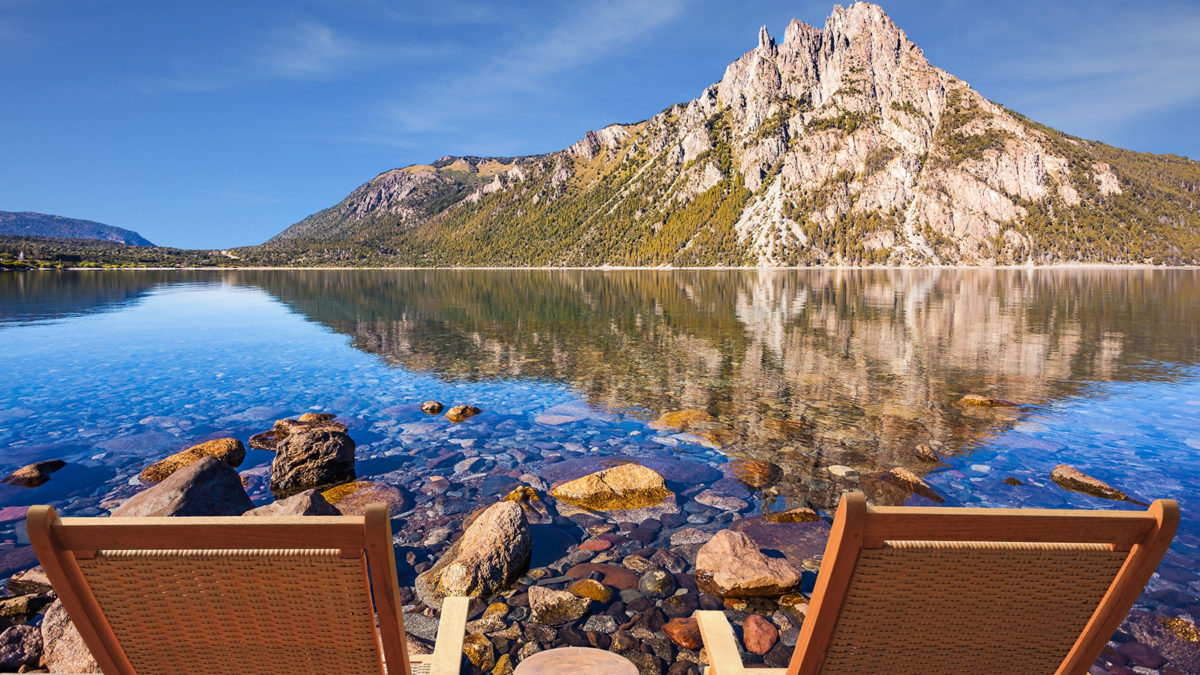 Argentina is one of the most attractive destinations in the world. Its strengths are its overwhelming nature and the vitality of its large urban centers. You will find in this country unique locations for all types of audiovisual projects.

Buenos Aires, its capital, is one of the largest and most beautiful cities in Latin America. The country has around 2.5 million square metres in which it has all kinds of landscapes of surprising beauty. In this article we recommend 10 places not to miss in Argentina. Landscapes with mountains, gorges, rivers, lakes, lagoons, countryside and sea await those who are encouraged to look for them. Cities and villages, large and small, some similar and others totally different.

Let’s dive into this great country! Unique by its cultural offer, its European flavour and its citizen atmosphere. Places like Caminito, in the neighbourhood of La Boca, Recoleta or San Telmo are the most touristic and outstanding. La Boca is a mythical neighbourhood in the city of Buenos Aires where a very particular aesthetic is maintained, it goes back to the first years immigrants arrived in the country. The conventillos (tenement houses), tango, colorful houses, Argentine food and much more await you in La Boca. This Patrimony of the Humanity in Northwest Argentina has itself consolidated, the last years, like one of the star destinies of the country. The strong point of La Quebrada is the symbiosis of culture and landscapes.

Adobe villages with interesting remains of colonial architecture such as Humahuaca, Tilcara, Purmamarca and Iruya coexist with spectacular landscapes (Cerro de los Siete Colores, Hornocal, Paleta del pintor or Cerro de las Señoritas, among others) and some of the most important archaeological sites in the country.

It is a hill located in the outskirts of the city of Purmamarca, more than 2,000 metres high, in the Argentine province of Jujuy. The village of Purmamarca is at your feet and together it form one of the most recognized postcards of northwestern Argentina. It is made up of marine, lacustrine and fluvial sediments that were deposited in the area for centuries. Its color varies from pink, brown, purple and red to white, green and yellow depending on the type of sediment and its age, with its final finish thanks to tectonic movements . A spectacular background of colors for any audiovisual production or photographic shooting.

The town of Purmamarca consists of low houses built in adobe, a type of traditional construction in many northern provinces of the country. It is the most picturesque town that we could find in the Quebrada de Humahuaca. It is a calcareous formation that extends to the neighboring province of Salta, as part of the Quebrada de Humahuaca. The Serrania de Hornocal, thanks to its particular sedimentation exposed by erosion, exhibits very striking colors at a height of more than 4,500 metres. The calcareous formation presents colors arranged in a “triangular” way on the mountainside. Photos of this area become inevitable.

Recognized as a National Park with thousands of liters of water falling, steel bridges a few meters from the falls, a train that moves you from one place to another and much more make it one of the 7 wonders of the world.

At a short distance from the capital, these waterfalls in the Province of Misiones are a unique experience to taste with the five senses: the contemplation of water, the noise produced by the waterfalls and the dew that adheres to the skin are sensation sweepers that remain in the memory of all who visit them.

The visit from the Argentine or Brazilian side gives very different looks at the falls. Depending on the approach you want to give your audiovisual project you can choose to see them close, on the Argentine side, or to get a great panoramic view of the jumps from the Brazilian side.

Way of the seven lakes – Neuquén

A route of about 100km (along the famous Route 40) that connects Villa La Angostura with San Martin de los Andes along a natural path where seven different lakes can be seen, among them the Nahuel Huapi. The charm lies in the landscapes that one crosses while going along the route: small streams, snow-capped mountains, depending on the season, and extensive forests. Lakes Lácar, Machónico, Falkner, Villarino, Lago Escondido, Correntoso and Espejo follow one another among the Andean hills, and forests, small villages and high mountain resorts. An immersion in full nature that will allow you to choose between hundreds of locations for your next audiovisual project or photographic shooting. The main city of Tierra del Fuego is famous as a port of embarkation for cruise ships that travel the impressive Fuegian channels or descend to the coasts of neighboring Antarctica.

The city itself has a coastline dotted with beaches, where it is possible to see penguins and sea lions. Forests, glaciers and the famous End of the World Lighthouse are its main attractions. Here you will always find a lot of cold, icy water and glaciers. In the Los Glaciares National Park you will enjoy unexplained landscapes formed by infinite needles of blue ice. Besides the El Perito Moreno glacier, you can visit the glaciers of Lake Argentino such as the Upsala, the Spegazzini or the Bolagos. El Calafate, a picturesque city located in the middle of the mountains, is the gateway to the park at a distance of about 80 km. The Perito Moreno is an imposing glacier with a length of about 30 km, a width of 5 km and a height of 60 km. It offers a visual spectacle that can not be compared to another. You can walk on it or approach it by water to a safe distance to avoid the danger of landslides.

One of the main attractions of this magical place is that it is one of the few glaciers in the world that is not in the process of retreat. The breaks and falls of icebergs are a unique spectacle that you can capture here in an audiovisual production or photographic shooting.

Train to the clouds – Salta

The most amazing train journey in the world, which travels over 400 km at a height of 4200 metres. The track supports only on very long pillars creating the constant feeling of being suspended in the air. It starts in the city of Salta and passes among others the La Polvorilla Viaduct, crossing the mountains of the Andes Mountains by means of zigzags, tunnels and bridges, offering amazing landscapes and locations that you can capture in your next audiovisual project .

El Chaltén is a small village in the Los Glaciares National Park, surrounded by unparalleled natural beauty, just 220 kilometers from the city of El Calafate. This curious little town is the nerve center of trekking in Argentine and its surrounding peaks are usually covered with clouds. A stone’s throw from the Andes mountain range lies the city of Mendoza. It has the character of a great city and its own personality and history. It is located in the proximity of ski resorts and high mountain routes, for instance to the Aconcagua hill, the highest peak in the Americas. Besides all that is it one of the most important wine regions in the world.

Thanks to the viaducts that deliver water and its soil, a semi-desert, it can host a multitude of vineyards and is ideal for making a tasting route of the different typical wines of the country. In addition, the endless vineyards are ideal as a location for audiovisual productions and photo shootings. The snow and the sun make this region one of the most beautiful postcards in the country. Hiking, water sports, horseback riding, nature in its purest form and urban tourism in one place. With luxurious hotels to guesthouses and tourists of all kinds, the city is an active tourist spot throughout the year and an ideal location for your audiovisual project.

Its magnificent location is a constant attraction for skiers and hikers during winter, spring and summer. It is located at the foot of Lake Nahuel Huapi, and is surrounded by the lakes Gutiérrez, Moreno and Mascardi. It is an exotic experience to see from its beaches the whales and sea lions that appear in the waters of the Golfo Nuevo in the months of June to December.

From diving with sea lions to an excursion to Península Valdés, this town is privileged by nature. You can spot orcas, whales, dolphins and Magellanic penguins. The best location for your animal shooting you will find here!

IF YOU LIKED THIS COMPILATION OF LOCATIONS OF Argentina AND YOU WANT TO KNOW MORE ABOUT REMOTE DESTINATIONS LIKE THESE FOR YOUR AUDIOVISUAL PRODUCTIONS OR PHOTOGRAPHIC SHOOTINGS, CONTACT US NOW.

10 unforgettable sunsets around the world